Well it’s almost time for the Super Bowl again.  So get the snacks ready in front of the big screen TV.  But what comes with the game and half-time?  Of course, the commercials.  However, the hoopla behind Super Bowl ads has spawned a team of skeptics. Growing research shows the $3.5 million that advertisers pay for 30 seconds during Sunday’s game between the New England Patriots and New York Giants often isn’t worth the cost.

1.  What companies are lined up to advertise on the Super Bowl 2012? 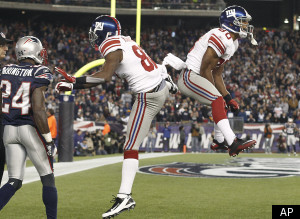 2.  Why does the article say that companies would be better off advertising somewhere else?