The agency charged with monitoring such student loan bankruptcy declarations is facing concerns that its tactics have grown ruthless. Bankruptcy experts say that the group is wasting judicial resources because it brings legal challenges to those few who are desperate enough to seek bankruptcy relief.

Questions:
1. What is the name of this agency? Which part of the federal government gave this group the power to fight student debtors who file for bankruptcy on federal loans?
2. Explain the case that caused the bankruptcy judges to accuse the agency of abuse.
3. What has been the biggest impact of the agency in shaping the bankruptcy law for relief from student debts?
4. How is forgiven debt outside of bankruptcy treated for tax purposes? 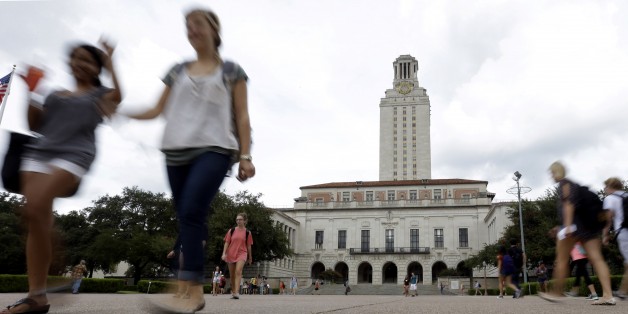