According to the New York Times, the world currency that has gained the most since Donald J. Trump’s inauguration as president is the Mexican peso. 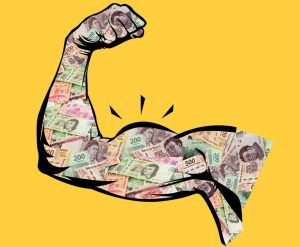