Xiaomi, once hailed as an Apple iPhone slayer in China, now admits that they moved too fast to outpace their competitor. The company’s founder, Lei Jun, wrote his employees this week, indicating that the company needs to focus on the future and long-term sustainability.

Questions:
1. Who are the domestic rivals to Xiaomi in the smartphone Chinese market?
2. What were Xiaomi’s unforgettable challenges?
3. What secured Xiaomi’s spot in the Guinness World Record book in 2015?
4. Lei admitted that selling cheap phones online isn’t enough. So what is his focus now, besides sustainability? 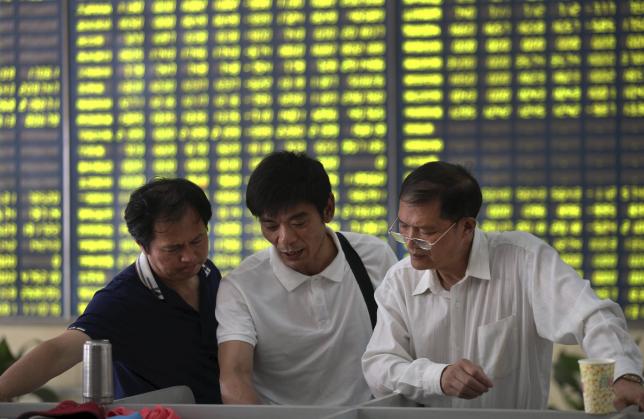