According to this article, Ireland doesn’t want Apple’s billions. Instead, the Irish government is appealing Europe’s tax ruling, a move that is exposing a rift in a country still feeling the aftershocks from years of harsh cutbacks.

Questions:
1. What is your opinion of the politically motivated defense?
2. Would you consider Ireland to be a tax haven? Why or why not?
3. What is the unemployment rate in Ireland and what could the money be used for? 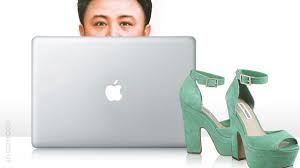