Netflix’s growth in the U.S. has slowed dramatically, and the company is adding new international users slower than expected. Statistically, the company added 1.7 million new subscribers in the last three months, which is less than the 2.5 million the company predicted. Just 160,000 of them were in the U.S.

Questions:
1. Netflix is available in every country in the world except which one?
2. After the last quarterly earnings were released, what happened to the stock price? Why?
3. What are Netflix’s plans for its subscription prices? 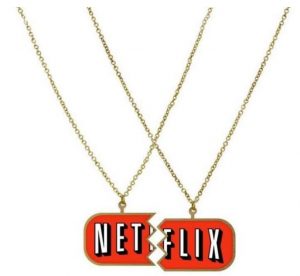