James T. Hammes, controller for a family-owned bottling company in Cincinnati, disappeared from his home in Lexington, Kentucky, in February 2009, after he was questioned about accounting irregularities that indicated an $8.7 million embezzlement had taken place.

Questions:
1. Over what period had the embezzlement taken place?
2. Although Hammes denied involvement, what was the scheme he used to steal the money?
3. Where were the breakdowns in internal controls that allowed this to happen?
4. Hammes evaded the law until May 2015. Where was he all this time?
5. How was Hammes caught?
6. What was his eventual sentence? 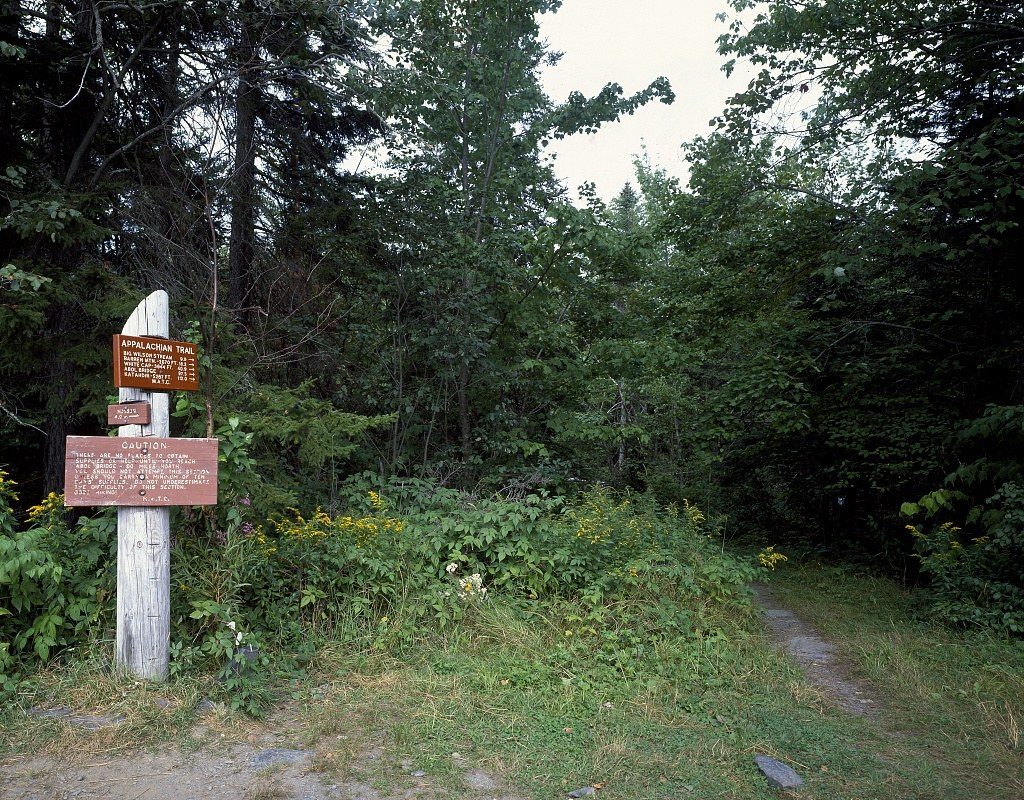