According to the New York Times, millions of customers at such banks as Bank of America, JPMorgan Chase, and Wells Fargo, currently log into their bank accounts through their mobile phones using their fingerprints. Introduced in the last few months, this feature enables a huge share of American banking customers to verify their identities with biometrics. Millions are expected to opt in as more phones incorporate fingerprint scans.

Questions:
1. If biometrics have been tested for years, why haven’t banks used them before now?
2. What is the tradeoff between security and convenience when using biometrics?
3. In your opinion, will passwords be completely phased out at banks? If so, when, and if not, why not. Discuss. 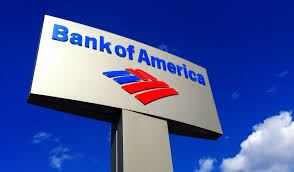