The government set up an elaborate sting operation to expose a network of recruiters for visa mills. The only problem was that some students claim that they thought the “honey trap” was a legitimate organization and were duped by the U.S. government.

Questions:
1. Briefly explain the sting scheme.
2. After reading the article, do you see how some of these students could have legitimately been deceived by the University of North New Jersey? Explain.
3. If this was fraud on the students’ parts, what should be proven about these student co-conspirators?
4. What financial hardship resulted from this sting?
5. Where were most of the students from? Discuss the cultural relationship to red flags of fraud in the scheme. 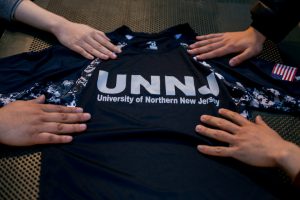