Red Star Operating System is North Korea’s homegrown computer operating system that mirrors its political one. The latest version (circa 2013) is based on a version of Linux called Fedora and has the feel of Apple’s OSX. 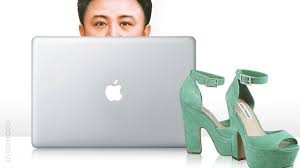