According to Newsweek, David Danon, a former Vanguard tax lawyer, became a whistleblower two years ago when he filed formal complaints with the Internal Revenue Service and many state taxing agencies claiming that Vanguard’s low fees are an illegal tax dodge.

1. According to a 2006 law, how much could Danon stand to collect as a whistleblower in this case?
2. According to the article, what do Vanguard customers stand to lose?
3. Discuss the reasons why Vanguard charged such a low fee, why this case is so unusual in terms of whistleblowing, and how the case issues might be resolved. 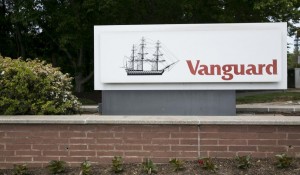