The department’s inspector general of the Department of Veterans Affairs said Wednesday that a total overhaul of the record-keeping system at the VA could take years.

Questions:
1. In the scathing report, what was the estimate of the number of veterans that had already died waiting for treatment and why weren’t they removed from the database? What types of internal controls are needed?
2. What have been the roles of whistleblowers in this story and do you think their efforts have resulted in any improvements?
3. As of June 30, how many veterans have been contacted about making eligibility applications and what percentage have been received and enrolled? Does this seem like a realistic way to establish eligibility? Can you suggest another way?

Wax-Thibodeaux, E. (2015). Nearly 1 million veterans have pending applications for health care at VA — and a third may already be dead. The Washington Post, Sep. 3 (Retrievable online at http://www.washingtonpost.com/blogs/federal-eye/wp/2015/09/03/nearly-1-million-veterans-have-pending-applications-for-health-care-at-the-va-and-a-third-may-already-be-dead/ 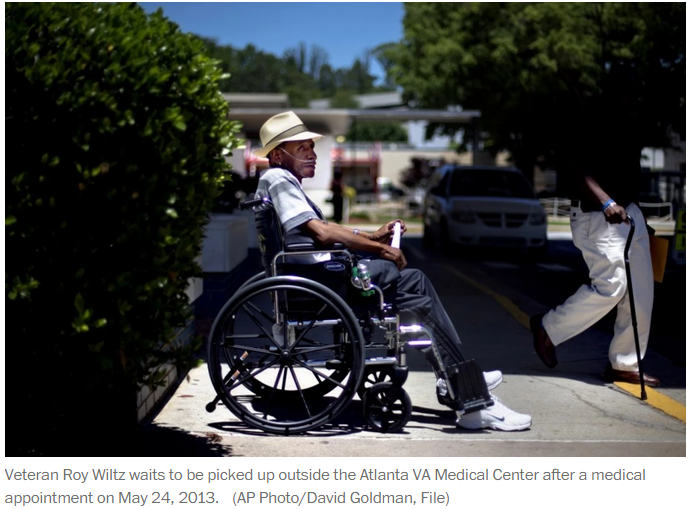