Four former loss-prevention employees from the CVS chain in New York filed a class-action lawsuit on June 3rd against the drugstore chain, accusing their bosses of ordering them to target black and Hispanic shoppers. According to the detectives, they were fired after complaining about racial discrimination, against both customers and themselves.

Questions:
1. Why is this case considered to be the first of its kind?
2. What happened in the case of Macy’s?
3. In your opinion, what were some of the most surprising racial epithets mentioned in this article?
4. In addition to settlements with these discriminating companies, are there any other measures or penalties that you think should be enforced?
5. Do you think that any of these incidents are reported or reportable in the companies’ financial statements? If so, where? If not, why not? 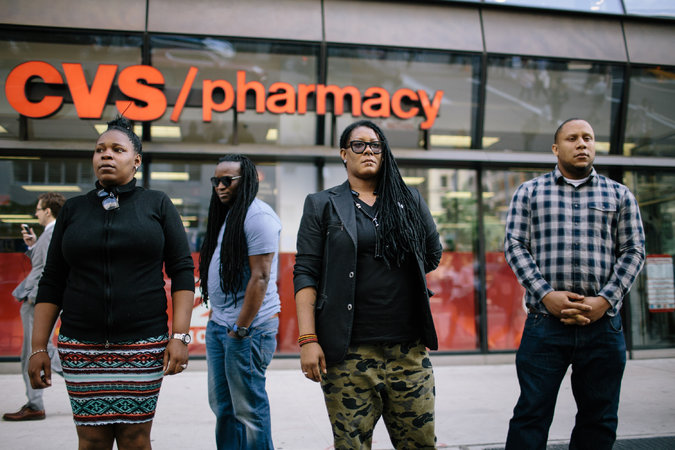