Despite intensive lobbying efforts and lawsuits by the Association of Proprietary Colleges (APC), a U.S. District federal judge denied a challenge to the Obama administration’s rules limiting the amount of debt students can carry in career-training programs. This decision delivers a blow to the deteriorating for-profit college industry.

Questions:
1. What are the new rules issued by the Department of Education in October 2014 regarding student loans?
2. Discuss the 2014 lawsuit filed by the Consumer Financial Protection Bureau. Which institution(s) was it targeting?
3. How is the Securities and Exchange Commission now involved in litigation against the industry? 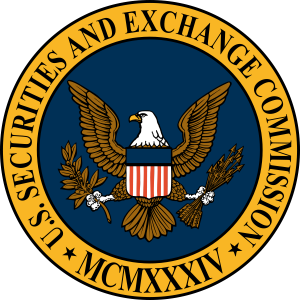