According to the Washington Post, the New York Federal Reserve found that the demand for college-educated workers has picked up over the past year after flatlining in 2013. Additionally, it has risen more than 10 percent in the first few months of this year.

Questions:
1. How many people were unemployed at the peak of the Great Recession that began in 2008?
2. What type of jobs over the last year have accounted for more than 80 percent of the net job growth?
3. Do you think this is good news for the accounting profession? Why or why not?
4. Does this translate into only good news for college graduates? Discuss.
5. What is the current unemployment rate for new college grads? Do a little research and compare this to the most recent general unemployment rate? How does it compare?
6. Explain the difference between unemployment and underemployment.

Source:
Mui, Y.C. (2015). Why the era of college grads working at restaurants and cafes is coming to an end. The Washington Post, May 18 (Retrievable online at http://www.washingtonpost.com/blogs/wonkblog/wp/2015/05/18/the-class-of-2015-is-the-first-in-years-that-wont-have-to-worry-about-working-at-coffeeshops/?tid=pm_business_pop_b) 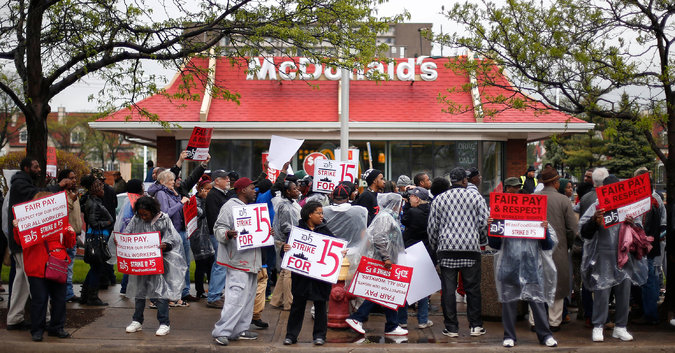