In November 2014, allegations of altered reports prompted a federal judge overseeing more than 1,000 hurricane related lawsuits in the New York City area to order and investigate all drafts of the engineering reports regarding 2012 Hurricane Sandy property damage. Based on these reports, the judge believed that engineering revisions were “widespread” in order to minimize payments to New Jersey and New York property holders.

Questions:
1. How many doctored engineering reports have already been found?
2. Why do engineering firms have an incentive to produce reports favorable to insurance firms?
3. What type of inquiry does Attorney General Schneiderman plan to make? What parties could potentially be charged?
4. What federal agency also plans an inquiry?
5. How was this widespread scam discovered?
6. What is racketeering and how do you explain this as a charge in the Dwecks’ claim?
7. Discuss the ethics of all the cases mentioned in the article. 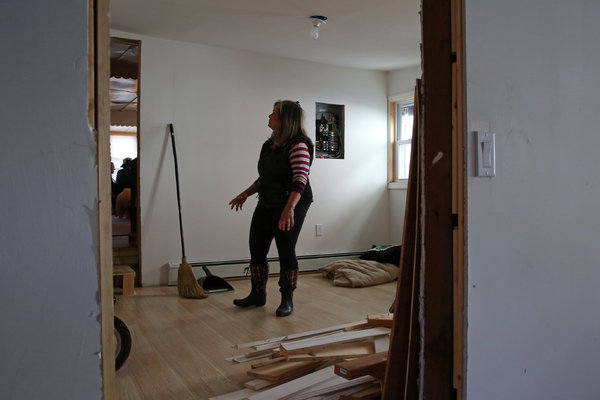