According to the New York Times, “Dutch pensions are scrupulously funded, unlike many United States plans, and are required to tally their liabilities with brutal honesty, using a method that is common in the financial-services industry but rejected by American public pension funds.” This article discusses the Dutch belief that each generation should pay its own costs. To do that requires that the costs be measured accurately.

Questions:
1. According to the data from the article, for every dollar owed to current and future pensioners in the U.S. through public funds, how much is actually funded or held by the pension fund?
2. Do you see this situation becoming better or worse with more U.S. firms adopting IFRS? Discuss.
3. Perform a comparative analysis of U.S. pensions versus Dutch pensions, based on the information in the article.
4. Explain the intergenerational debate occurring in the Netherlands regarding management of pensions. 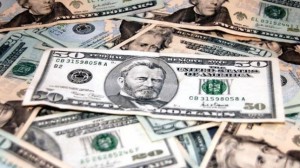