Approximately 64,000 engineers won a victory over their technology companies, but did not win much money. At issue, a class action suit claimed, was an agreement by the four technology giants – Google, Intel, Adobe and Apple – not to poach each others’ employees. The engineers argued that this private old boy’s network agreement caused their mobility and income to suffer.

Questions:
1. If the companies had not settled, what amount of money did they stand to lose?
2. What journal entry should be recorded for the settlement, assuming that each company paid an equal amount?
3. Explain why the companies settled if they were so confident of winning against the engineers. Include the potential risk issues in your explanation. 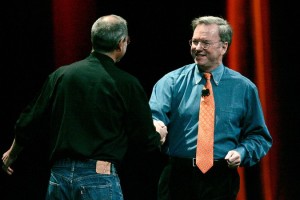