Only 1,260 feet of Route 301 runs through Hampton, Florida, a city with a population of under 500. Yet between 2011 and 2012, Hampton officers wrote 12,698 speeding tickets. Now Hampton, an 89-year-old city, is fighting the state legislature threatening to wipe the town off the map, after a state audit last month uncovered significant financial irregularities, shoddy record-keeping, and missing funds.

Questions:
1. On which three people is the criminal investigation focusing?
2. Discuss the explanation for faulty recordkeeping. What red flags do you note?
3. Explain the nepotism that probably contributed to the irregularities.
4. How many violations of internal controls do you note in the article and what were they? 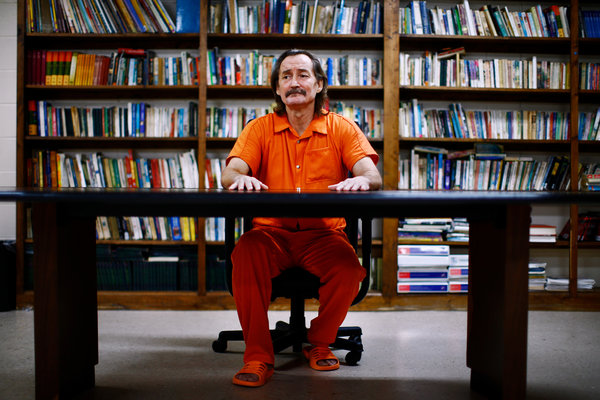 The new Hampton, Florida mayor, Barry Moore, is in jail awaiting trial for possession of Oxycodone with intent to sell.