A federal lawsuit was filed by seven former employees against Harris School of Business and its for-profit parent education company, Premier Education Group, which owns more than two dozen trade schools and community colleges operating under several names in 10 states. The suit alleges that school officials routinely misled students about their career prospects and charged more than $10,000 for programs lasting less than a year, but falsified records to enroll students keep them enrolled in order to game the government grant and loan system.

Questions:
1. What was your favorite example of students enrolled at Harris who were not qualified for their particular program or had poor job prospects afterward?
2. Which for-profit large national education chains have received the most scrutiny for aggressive recruiting, high prices, low graduation rates and heavy borrowing by students?
3. In 2011-12, how much did Premier collect in federal Pell grants and federal student loans?
4. Who is Andrew N. Yao and what was his role in the Premier companies? Why doesn’t Premier’s lawyer, Mr. Farrell, know who owns Premier? Is this a violation of representing a client?
5. What is the Federal False Claims Act that is being used to file this lawsuit? Explain and include the potential damages under the Act and its possible effect on Premier. 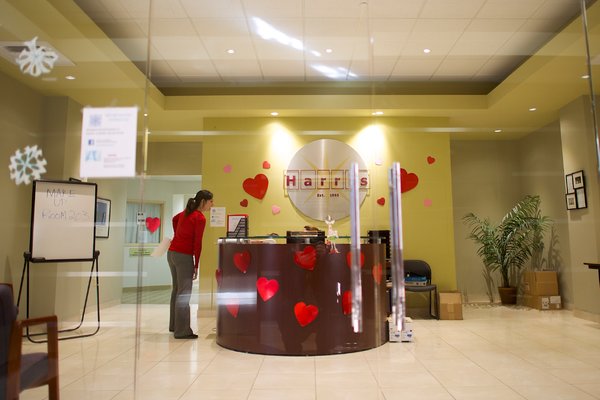