AOL recently altered its 401(k) program, by switching matching payments to one lump sum at year-end instead of throughout the year. The change was implemented, according to CEO, Tim Armstrong, because of soaring medical costs that arose in part from two families with “distressed babies.”

Questions:
1. What is a 401(k)?
2. What was Armstrong’s takehome pay in 2012?
3. Explain the relationship between quarterly earnings at AOL and the new benefits policy.
4. In Mr. Armstrong’s reversal of policy, what did he apologize for in the way he communicated the new policy? 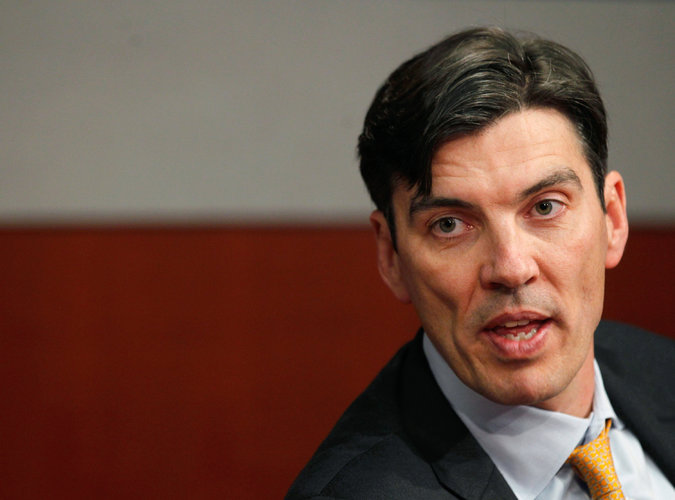