The Starbuck’s app, used by more than 10 million customers that purchase drinks and food directly from their smartphones, was exposed as risky by security researcher, Daniel Wood. According to Wood on January 13, “There are multiple instances of the storage of clear-text credentials that can be recovered and leveraged for unauthorized usage of a user’s account on the malicious user’s own device or online at https://www.starbucks.com/account/signin.” Three days later, on January 16, Starbuck’s updated its mobile apps and told CNN that the vulnerabilities were fixed.

Questions:
1. After reading the article, explain it to someone in a paragraph and include examples of the risks that they were exposed to.
2. According to the article, what is the huge factor associated with these apps that handle a person’s money?
3. What types of internal controls does Starbucks have or need to include in relationship to this app? 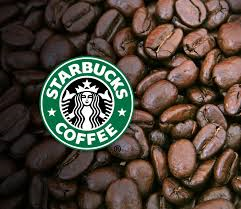