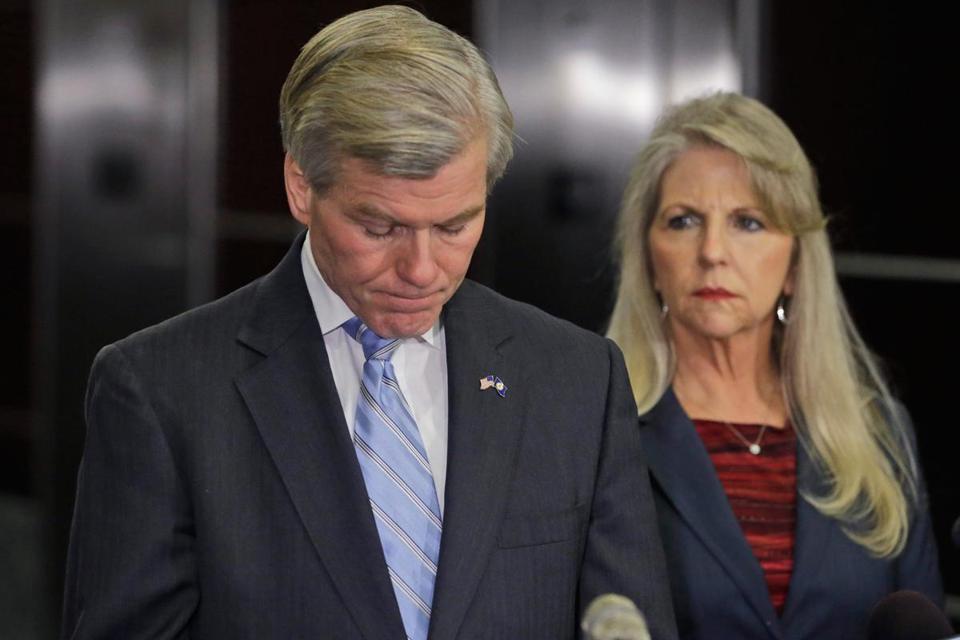 Questions:
1. Did McDonnell’s wife commit fraud by accepting the $3,500 refund? Discuss.
2. What was the tip that the chef called into the Va. state fraud hotline? Discuss the chef’s involvement in the case.
3. What is quid pro quo? Explain it in terms of the McDonnell story.