Unless Congress extends the tax deductions that are set to expire at the end of 2013, credits and deductions benefiting everyone from teachers and students to homeowners are scheduled to expire. 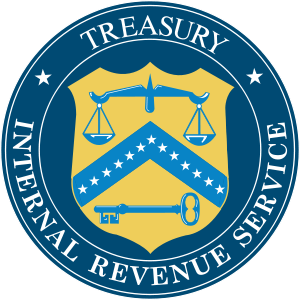