In a ruling on December 23, 2013, the U.S. Tax Court denied a Florida MBA student, with little work experience the claim for deduction of his tuition costs as a business expense. 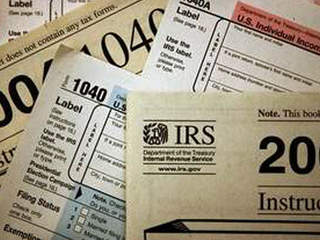