A fruitcake company, the Collin Street Bakery, in Texas just found out the answer to this question! The company’s controller, Sandy Jenkins, 64, of Corsicana, Texas, was arrested by special agents of the FBI on a federal criminal complaint charging 10 counts mail fraud and allegations that he wrote 888 checks totaling $16.65 million to his personal creditors.

Questions:
1. Over the 8-year period of the fraud, what amount does that average out to be per check?
2. According to Sharon Sutila, what are the common embezzlement schemes in small business?
3. How did Mr. Jenkins accomplish his fraud? How would this involve accounting skills? Discuss.
4. What controls would have prevented this?
5. What were some of the red flags of fraud presented in the articles regarding this case? 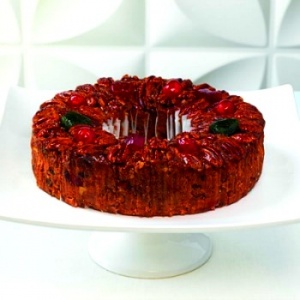