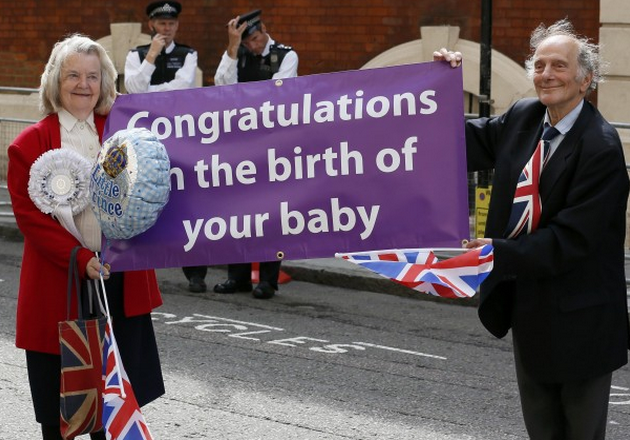 It is hard to fathom but the newest British royal boy who was born in fanciest hospital ward in Britain cost $15,000. However, that is nothing compared to the average U.S. birth, where new parents are billed $30,000 and eventually pay $18,000. 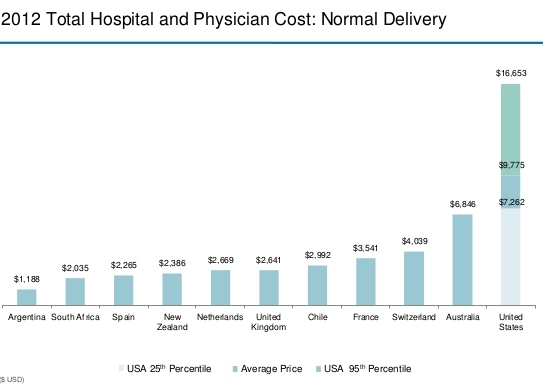 1. What drives the high pregnancy health costs in the U.S. as compared to other countries?
2. What types of separate fees are included in pregnancy health costs in the U.S.?
3. According to Rosenthal, what percentage of women had maternity coverage as part of their health care in 2011?
4. What amount do women with insurance typically pay out-of-pocket for an average maternity stay? How has that changed over two decades?