Bitcoin has been promoted as an alternative crypto-currency that exists outside the realms of governments and central banks. Now Cameron and Tyler Winklevoss, the twins best known for their part in the history of Facebook, filed a proposal with securities regulators that would allow any investor to trade bitcoins, just as if they were stocks.

Questions:
1. What is a bitcoin?
2. How would the fund work?
3. What are some of the risk factors associated with bitcoins and the potential for this fund? 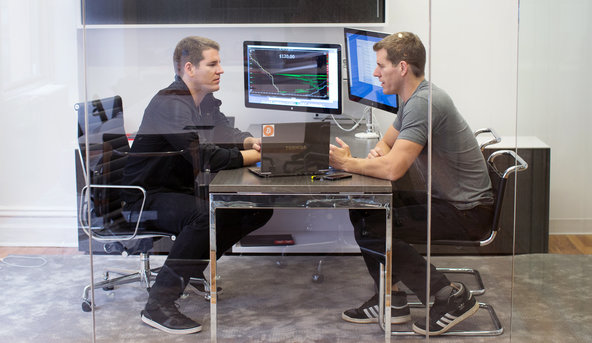 Tyler, left, and Cameron Winklevoss in April, when they said they had $10 million in bitcoins.