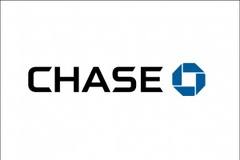 About 12 million borrowers turn to payday lenders each year. According to a new study by the Pew Charitable Trusts, only about 14 percent of borrowers can afford to take enough out of their monthly budget to repay the average payday loan. While 15 states that have banned the predatory, high-interest loans that payday lenders offer to low-income borrowers, offshore lenders are increasingly getting around state laws by issuing predatory loans over the Internet.

1. According to the NYT article, what is the loan model for payday lenders?
2. What would the Safe Lending Act, a bill pending in the U.S. Senate, require?
3. How does a Federal lawsuit brought against J.P. Morgan Chase associate the bank with payday lenders and predatory lending problems?