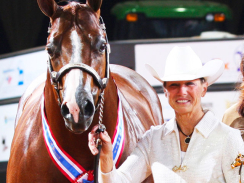 In November 2012, Rita Crundwell, comptroller of Dixon, Illinois, pleaded guilty to wire fraud and admitted that she stole approximately $53 million, admitting she stole the money from the city of Dixon while she was comptroller. She still faces 60 separate but related state felony charges for theft in Lee County. She has pleaded not guilty to those charges.

Questions:
1. Based on Bryan Smith’s article, how was Crundwell’s fraud discovered?
2. In retrospect, what red flags should have been investigated earlier?
3. According to forensic accountant, Dennis Czurylo, which part of Crundwell’s fraudulent scheme would be nearly impossible to execute today, given new regulations and government reporting?
4. How did the structure of the city government for Dixon contribute to the inability to find this fraud?