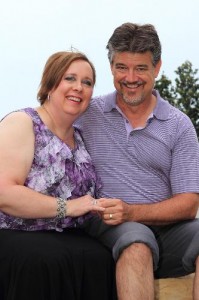 CFO John Franklin Howard, the trusted CFO and CPA for Raley Holdings, Inc., a defense contractor based in Grapevine, Texas, now has more than just $32 million to account for from his embezzlement; he is also facing solicitation of murder charges. Interestingly, he used some of the embezzled money to pay someone to murder his wife of 29 years, as well as provide millions to support his mistress.

1. What control(s) would have prevented Mr. Howard from embezzling this money?

2. What false journal entries is Mr. Howard accused of making? Give an example of these entries, as explained in the article.

3. The false entries explained in the article only account for $144,000. How do you think the other millions were siphoned off? Explain why you think this fraud was able to span over a three-year period before it unraveled.