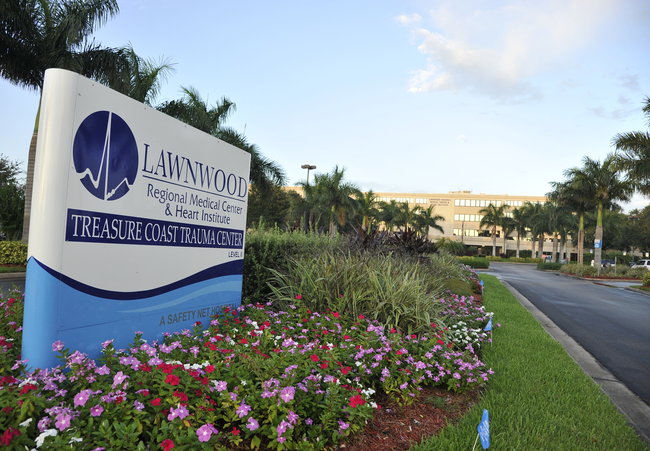 In the summer of 2010, a troubling letter reached the chief ethics officer of the hospital giant HCA, written by a former nurse at one of the company’s hospitals in Florida. In less than two months, an internal investigation by HCA concluded the nurse was right. Unnecessary cardiac procedures were being performed to boost HCA’s bottom line.

1. What types of procedures were being performed?
2. What type of organization is HCA?
3. Why was this such a money making practice? Has it been determined to be Medicare fraud?
4. Who was the CEO in 2000 when In 2000, the company reached one of a series of settlement involving a huge Medicare fraud case with the Justice Department?