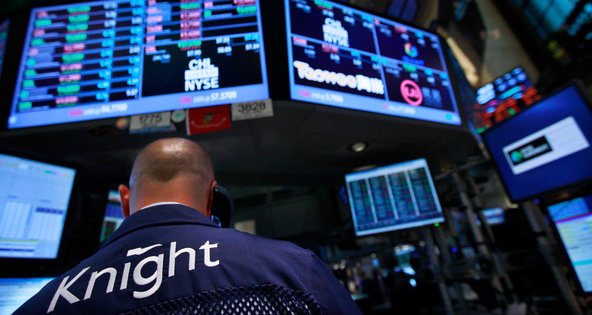 The Knight Capital Group announced that losses they sustained on Wednesday, August 1, were the result of a computer glitch and now threaten the stability of the Jersey City firm. At the heart of this, the firm lost $440 million when it sold stocks that it accidentally bought Wednesday morning.