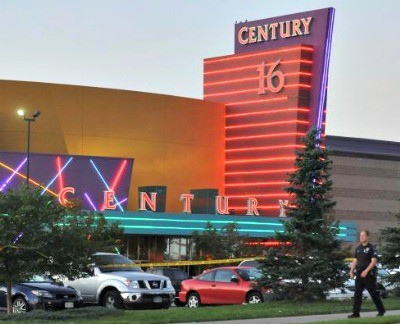 The Associated Press reports that three of the five hospitals treating victims from the mass shooting will waive or limit medical costs. Children’s Hospital Colorado will use donations and a charity fund to cover the expenses of uninsured victims, and waive co-pays for the insured.

Questions:
1. According to the article, about how much has been donated so far for the recovery of the victims?
2. What is a co-pay? How would a medical corporation make the entry involving a co-pay?
3. Will the donations be tax deductible for donors? Discuss.