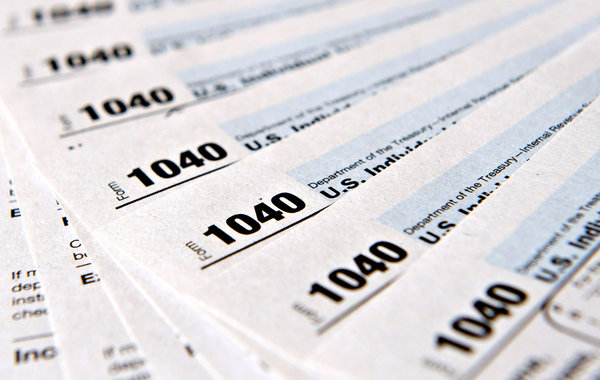 According to Adam Davidson (et. al), if economists ran the tax system, there would be virtually no exemptions or loopholes. But instead, he submits, businesses, rich people, Congressmen and attorneys spend a shockingly large amount of time lobbying for tax breaks or exploiting the loopholes that exist. The tax code in 1913 was 27 pages long and has grown to 5,296 pages as of last year.

Questions:
1. According to Mr. Davidson’s (et.al) survey, what is the easiest way to cheat on your taxes? Discuss.
2. Discuss what you found to be the most interesting deduction that a taxpayer attempted to take and why.
3. According to the article, what percentage of taxes did the IRS collect in 2006. If the 14% shortfall amounted to $385 billion, how much in dollars did the government collect in 2006?
4. What was the reason for the shortfall in collections?