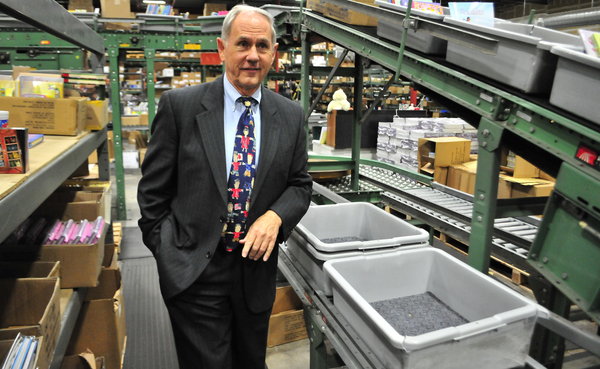 A lot of people and companies are upset with Amazon these days. At the end of February, The Educational Development Company (EDC) announced that it would remove all of its titles from the online retailer’s listings because of their predator selling practices. Amazon would buy EDC’s books from a distributor and discount them to the bone. The problem is that this creates problems with other retailers who want to carry the company’s titles, as well as with EDC’s network of independent sales agents, who market its books from their homes.

1. According to the article, what other company removed its e-books from Amazon?
2. Assume that you own a small publishing company. Do a cost/benefit analysis of selling books on Amazon. Discuss your results in terms of short-term and long-term profitability.
3. Explain how you think that EDC sales model with its 7,000 “consultants” might work and how they record their revenue for these type of sales.