Verizon Communications on Tuesday reported a net loss of $212 million in the fourth quarter of 2011, despite rising iPhone sales and revenue growth in its wireless business, compared with net income of $4.65 billion in the same quarter a year ago, the company said Tuesday. The loss was primarily because of the impact of previously announced noncash pension charges, the company said. 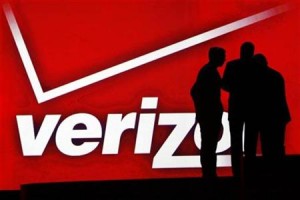 2. What are noncash pension charges?

3. Discuss how the deal that Verizon made with cable companies will advance its offerings strategically.

4. What percentage increase of new wireless subscribers did Verizon gain over the last quarter of 2011?